Previous Post
A tribute to Nawal Saadawi.. The Woman who leads the war against women’s mental slavery
Share

The Newly Founded “Aman initiative” has started its online campaign against sexual harassment during one of the peak seasons for this phenomenon “Eid Al Adha”.

“Aman” is targeting men, seeking to raise awareness about men’s involvement in and responsibility for sexual harassment.

The initiative launched by Mosawah Center for training and counselling, is addressing women as well, encouraging them to never give up their right to celebrate and hangout like men during Eid Al Adha holiday and any other day.

The initiative succeeded to grab the attention since the release of the campaign that came under the title “ we want a safe street”, and many public figures have responded to their request for photographing while holding banners of the hashtag “we want a safe street’.

Moreover, many girls have shown solidarity with the campaign, either by photographs or tweeting using the hashtag.

In addition to this, Aman initiative encourages women to report sexual harassment or violence every time it happens. 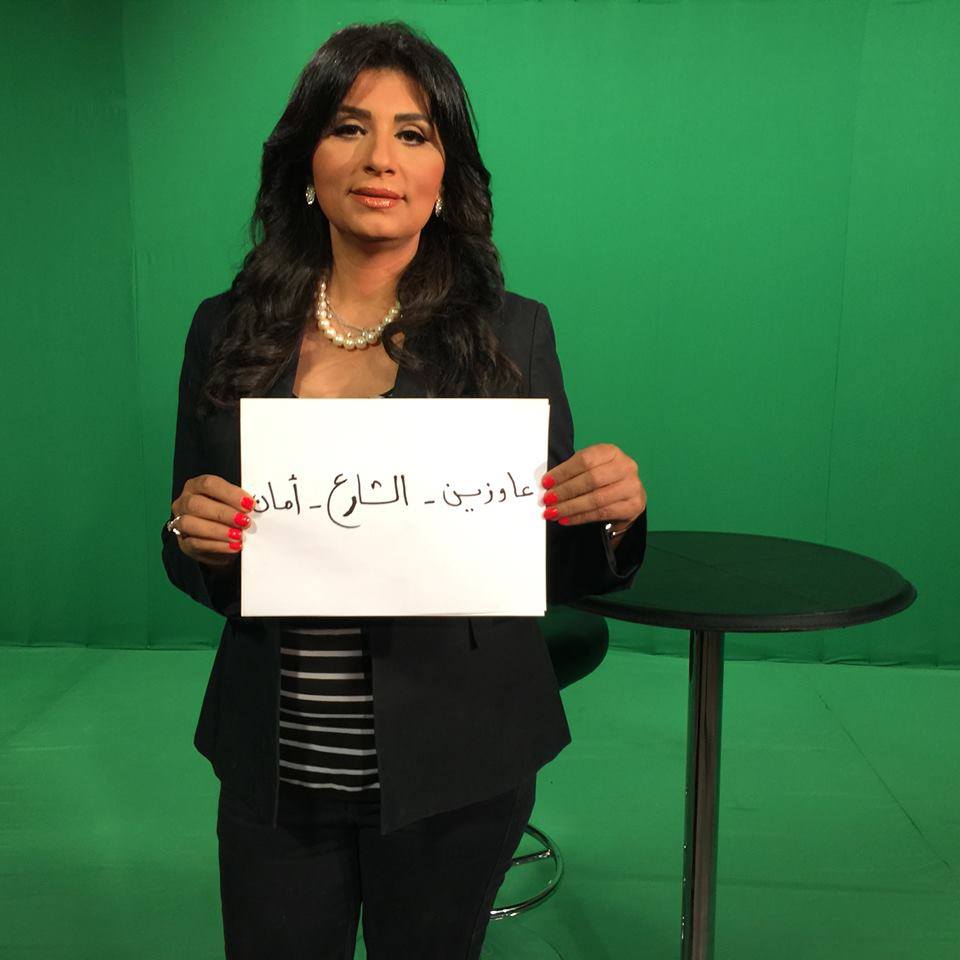 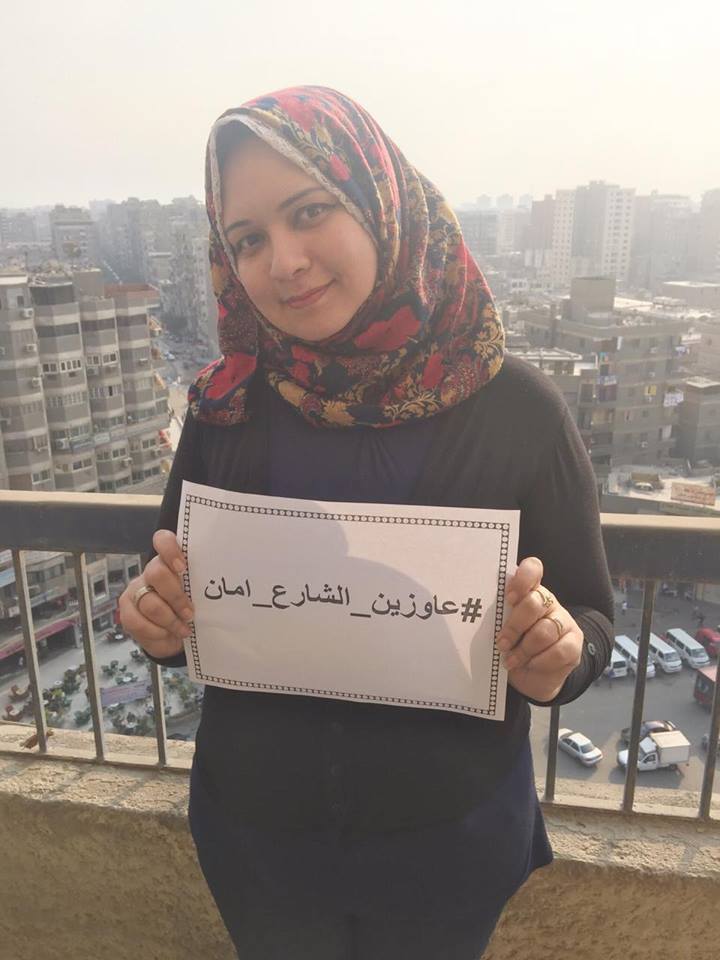 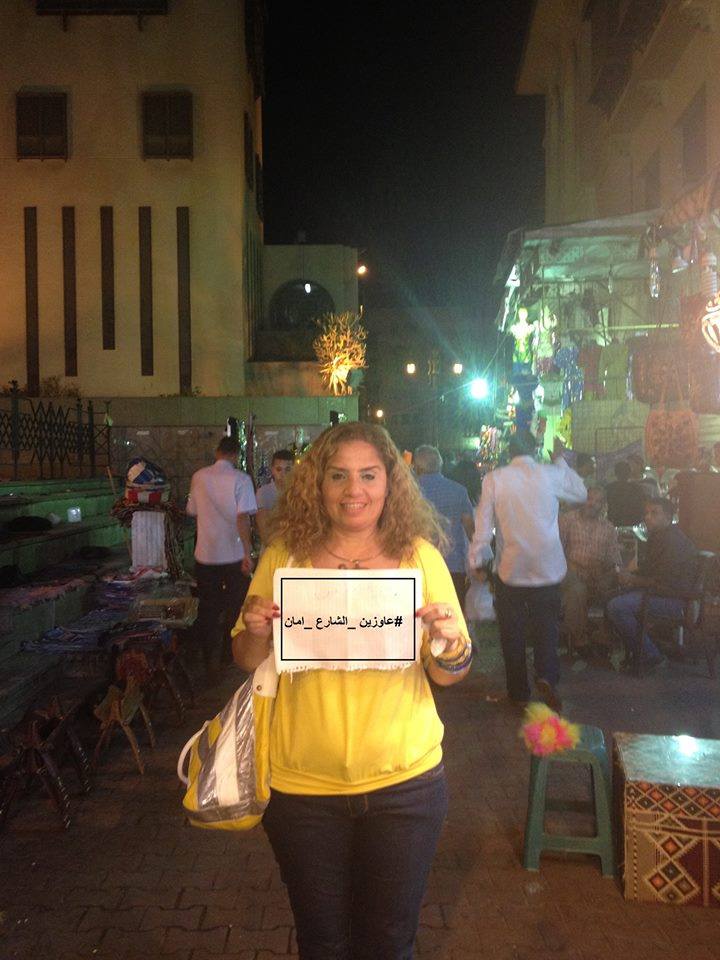 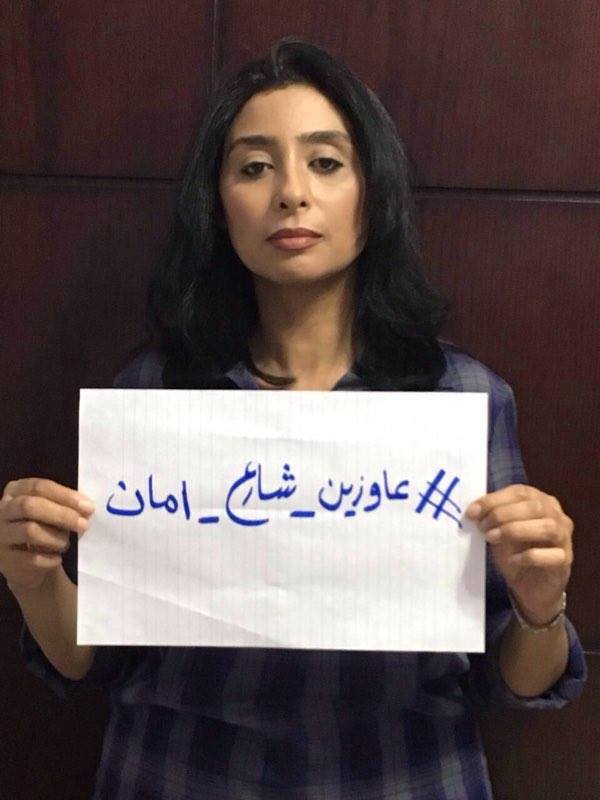 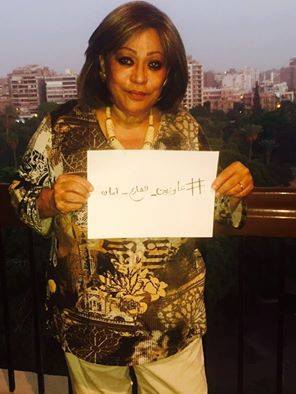 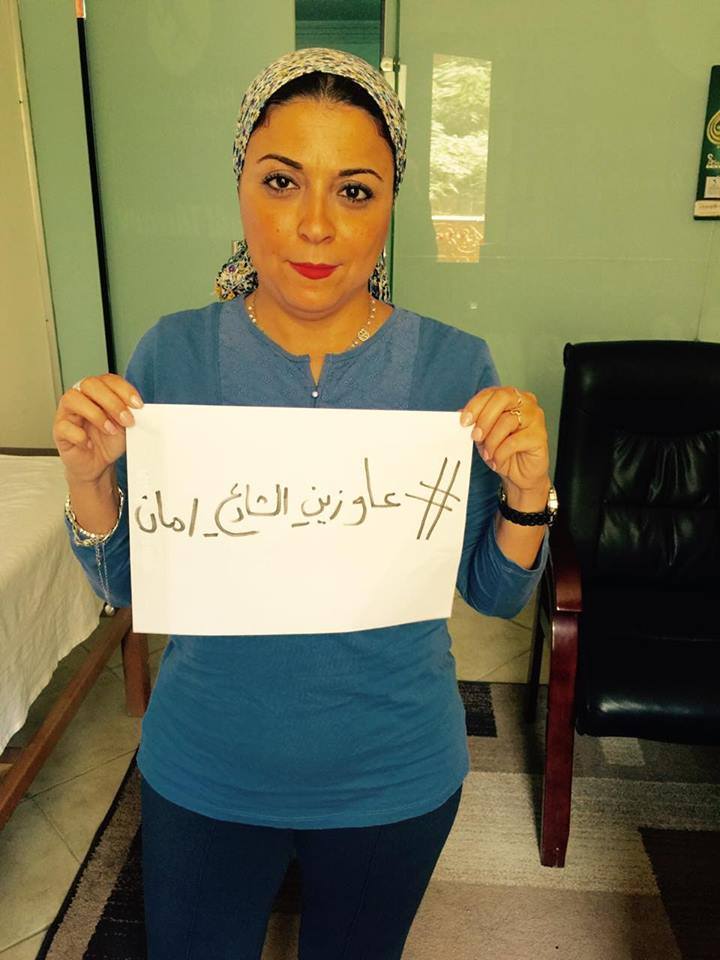 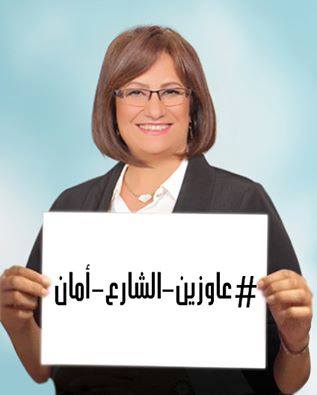 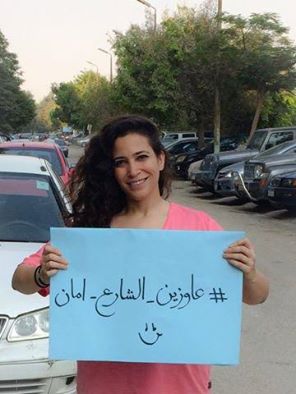 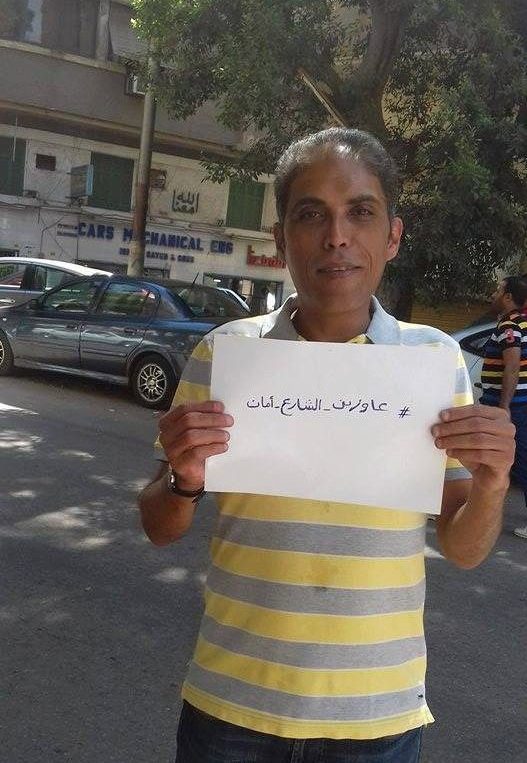 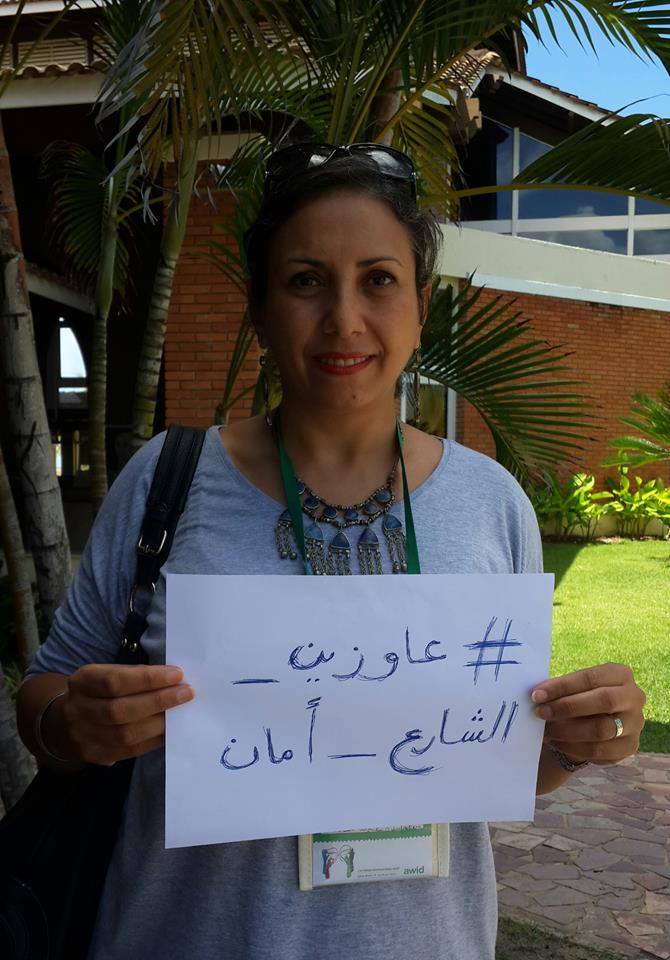