The uphill Battle against FGM: Four female activists stood against the Long-Standing Practice

Female Genital mutilation (FGM) is an endemic epidemic which involves the removal of all or part of a woman’s external female genitalia. This barbaric and misogynistic course of action emanates from the social fabric which associates it to morality in particular with respect to chastity and honour values.

In Egypt alone, reports issued by UNICEF in 2016 declare that Egypt outnumbers other regional countries having almost 87% between 15 and 49 years been subject to such a brutal course, with 20% in rural areas while 26% in Upper Egypt based on a report entitled the “awareness of female genital mutilation among young health advocates”. Indeed, tracing the effect of such a misogynistic action suggests that it is dated to the Pharaonic ages, as the historian “Mary Knight” identified the hieroglyph name of a circumscribed girl in a Pharaonic coffin dating to 1786 BC. Also, the historians Strabo and Philo of Alexandria state in their writings upon visiting Egypt that female circumcision is one of the most zealous customs pursued by the Egyptians. 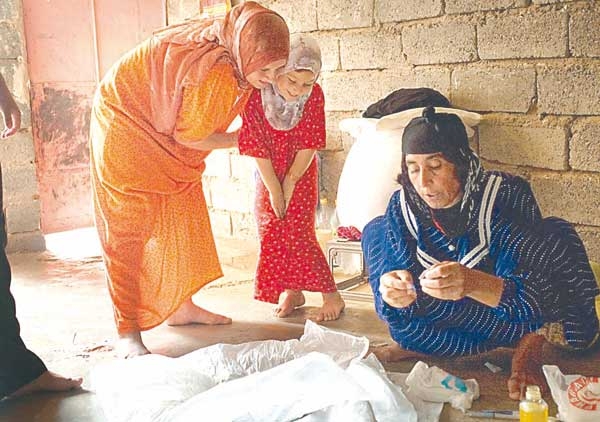 Although there is a huge burden to extricate the cultural values of such a brutal action, yet efforts to stem its flow in Egypt started in as early as the 1920s when the Egyptian Doctors Society called for a ban after issuing a detailed report outlining the negative effects of its conduction, as Dr. Marge Berer documents in her article “the history of the criminal law of anti-FGM in Africa”.

The first legal provision issued concerning female circumcision came in the form of the #74 ministerial decree in 1959. This ministerial decree banned infibulation in state-run hospitals, but astonishingly allowed partial clitoridectomy if parents requested it, while, midwives would not be allowed to hold any sort of surgery. Nevertheless, informal practices were still conducted.

Since the International Conference on Population and Development (ICPD) that was held in Cairo, on 5–13 September 1994, national and international action against FGM has grown and resolutions have been passed in global forums which define FGM as a form of violence and a violation of children’s rights. Nevertheless, Egypt didn’t ban the act until 2008 after the death of a 12-year old girl called “Bdour Shaker”, as a result of being circumcised in an illegal clinic in the southern Egyptian town of Maghagh. However, there were calls since the law’s issue to strengthen the legal action against FGM after death cases continued to occur, so that on August 31, 2016 and after the death of the 17-year old “Mayar Mahmoud” in Suez, Egypt’s cabinet proposed an amendment to the law banning FGM, which classifies it as a crime rather than a misdemeanour, thus practitioners could receive up to 15 years in jail if a victim dies, while anyone who accompanies girls to be cut could face between one and three years in prison.

Throughout these decades, there were figures who have a deep impact on the eradication of FGM across Egypt. Here are four of the key figures who fought a long time battle against female circumcision.

Upon addressing how Egyptian women who stood up for change to end FGM, Nawal El Sadaawi is the most prominent figure,  because she pioneered in the efforts against circumcision as she spent the past 60 years campaigning for an end to this barbaric practice, noting that she started spreading awareness about the dangers of FGM in the 1950s.

El Sadaawi was FGM survivor, and she shed the light on her own experience in her book “The hidden face of eve: Women in the Arab world”, describing what happened as a slaughter.

Despite the law, ElSaadawi believes that about 90 % of women are still circumcised in Egypt. And in she said in an interview with the “Independent” newspaper, published in October 2011,  that no one can eradicate such historical, rooted habits by law only, stressing that we need education of mothers and fathers. 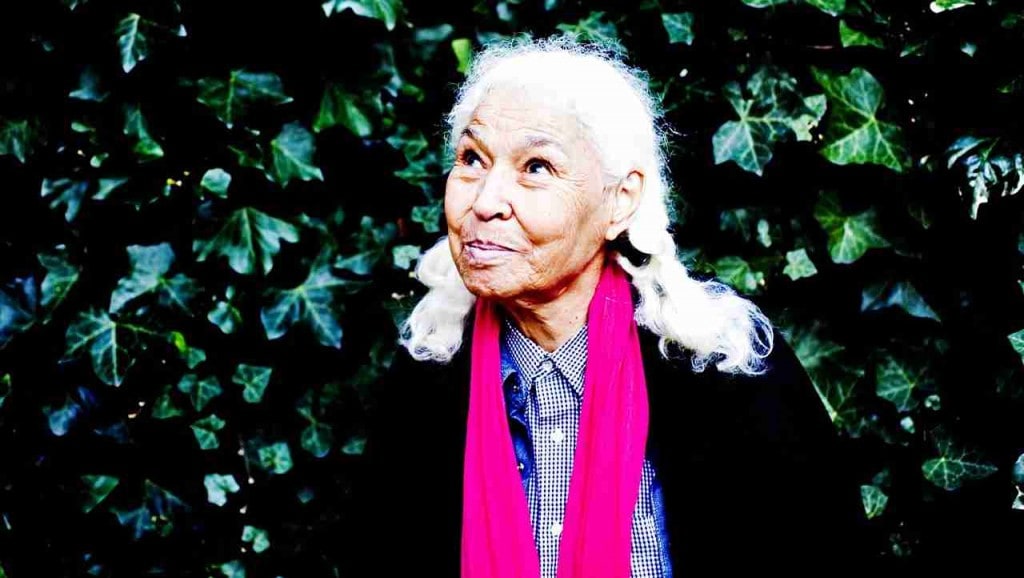 Another prominent female figure fighting for maintaining a woman’s dignity is Aziza Hussein (1919-2015). Although she is shamefully underrepresented with respect to her efforts, she was the first Egyptian female member of a UN delegation to address the General Assembly and represented Egypt in the UN from 1962 to 1977.

Hussein established the “association against health and medical complications of women” in cooperation with Aziza Kamel which targeted FGM and family planning; both being her prime cause for 30 years and their efforts spread across lots of governorates.

As well, Hussein established in 1982 “The Cairo Family Planning Association” which was the first ever program created to stop FGM in Egypt. The program used education as the main tool to fight FGM, beside the media, including television to reach the people in Egypt.

In the run-up to the ICPD in 1994, Aziza Hussain and other female activists established a Task Force which served as a vocal point for groups working in various professional and associational contexts, and one of the core actions taken by this task force was supporting activists reaching out to rural areas and coordinating with local efforts to eliminate FGM. 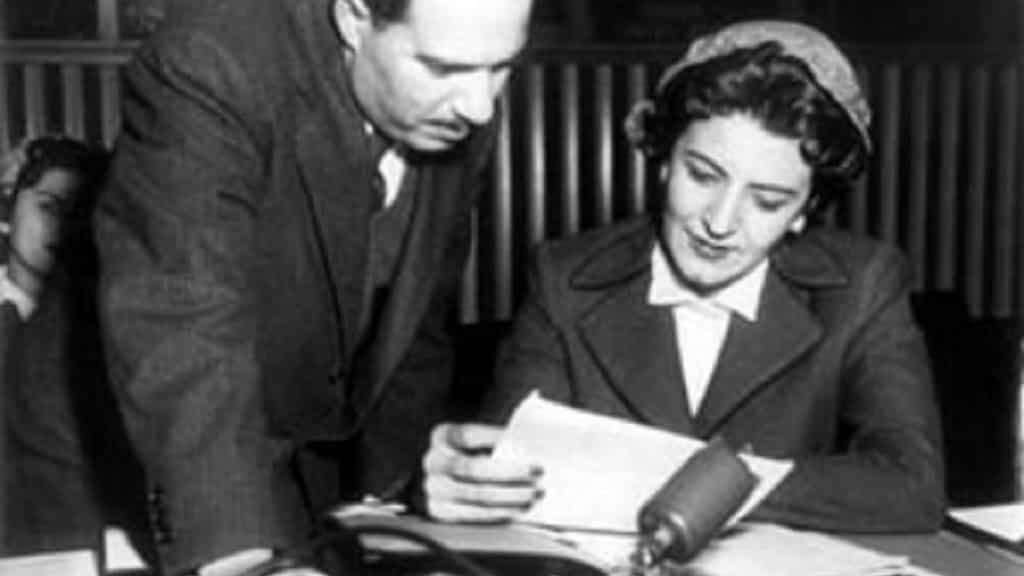 Mary Assad (1922-2018) is a third prominent figure fighting against FGM. She was a militant fighter who spent decades battling FGM in Egypt. In 1970, Assad published her seminal study on FGM in Egypt and Africa, which is the first of its genre to cover such a wide-scale range as well as shed light on the social and cultural factors perpetuating female circumcision. Both her work as the chairperson of the Egyptian Task Force to combat FGM by applying the FGM-free model on certain villages, as well as, her ground-breaking research became the seedbed for the UN’s International Conference for Population and Development (ICPD) held in Cairo in 1994.

After the Ministry of Health imposed a complete ban on FGM in 2007, she said “Egypt is now on the right track of changing social structure”, but she warned that change will not take place overnight because the procedure has been practiced for more than 2000 years in Egypt. 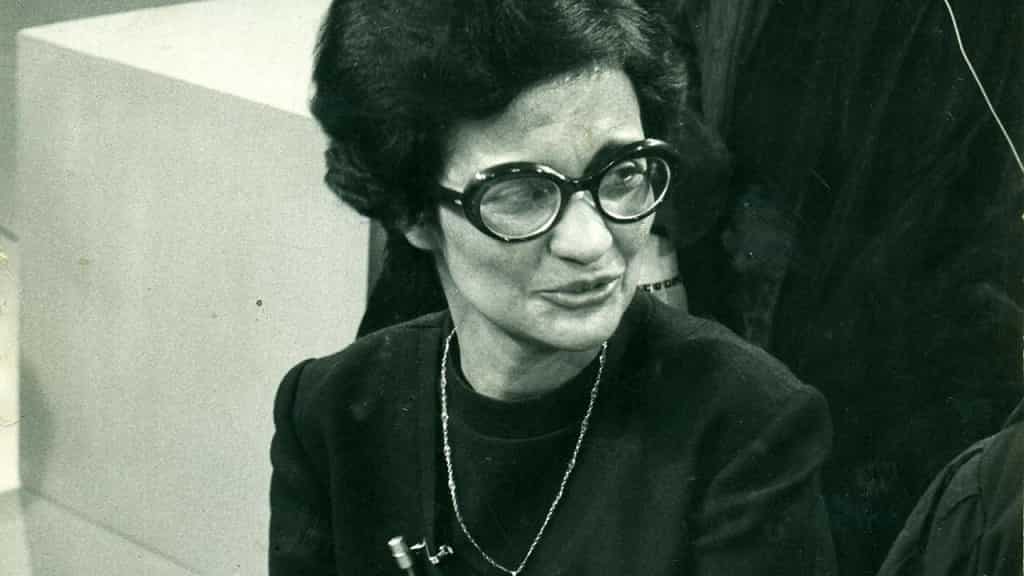 Holding her PhD from the faculty of psychiatry, Cairo University in 1991, Saif AlDawla founded the New Woman Research Centre in 1984 calling for combating female genital mutilation and violence against women. Besides, she a member of the Egyptian Task Force against FGM.

Five years after the International Conference on Population and Development (ICPD) in Cairo, she published her paper “The political and legal struggle over female genital mutilation in Egypt: Five years since the ICPD”.   The Paper was a kind of evaluation of the fight against female circumcision especially after the ICPD. She explicated that the issue goes beyond genital mutilation and has to do with women’s perception of their role in the world, pointed to the FGM as the subject of heated discussion in the ICPD. Since then, FGM has become a highly politicised issue in Egypt, reflecting a range of political agendas on the status of women and feminist issues. 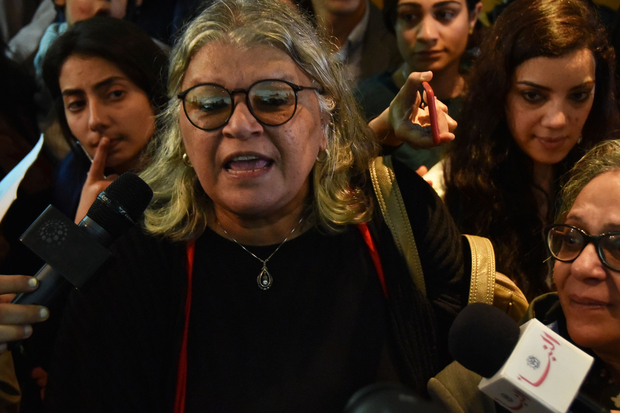